Gary Jet Center has been awarded a Supplier of the Year award by Boeing, the third time the local company has been recognized by the global aerospace company.

Gary Jet Center was one of 13 companies to receive the Supplier of the Year designation at a gala last week in Portland, Oregon. The jet center was awarded in the Community Engagement category, which recognizes suppliers “with demonstrated strategic investments, engagements and advocacy to strengthen the communities where we live and work.”

“We are incredibly proud of the work we do to support Boeing’s missions around the world and we are grateful of the opportunity to be a supplier to them,” Gary Jet Center Chairman Wil Davis said. “Our team is committed to quality, safety and exceptional customer service for every one of our customers, and we are thrilled to be recognized by Boeing for our work with them.”

In 2017, Boeing spent almost $60 billion with nearly 13,000 suppliers from all 50 U.S. states and 57 countries. Supplier-provided components, services and engineering support make up approximately 65 percent of the cost of Boeing products, according to the company.

“Our continued success in an increasingly challenging business environment is driven in large part by having the aerospace industry’s best team and talent — and that includes the world’s best supply chain,” said Boeing Chairman, President and CEO Dennis Muilenburg. “This year’s Supplier of the Year award recipients all share a passion for innovation, collaboration and sustained exceptional performance — qualities we look for in all of our industry partners.”

Nine of this year’s Supplier of the Year winners are based in the U.S. The other four are in India, Australia, the United Kingdom and Turkey.

“At a time marked by heightened competitive pressure, Supplier of the Year winners demonstrate an unrelenting dedication and commitment to Boeing and its global customers,” said Jenette Ramos, Boeing’s senior vice president, Supply Chain & Operations. “They are among the best aerospace suppliers the world has to offer, and with their help, we will continue to lead the market by delivering value together throughout Boeing’s second century.”

Gary Jet Center also earned Supplier of the Year honors in 2013 and 2016. The company was notified in February it was one of 414 suppliers to receive the Boeing Performance Excellence Award and among 85 to be awarded the Gold level of recognition. It was the 10th year Gary Jet Center earned the Boeing Performance Excellence Award. 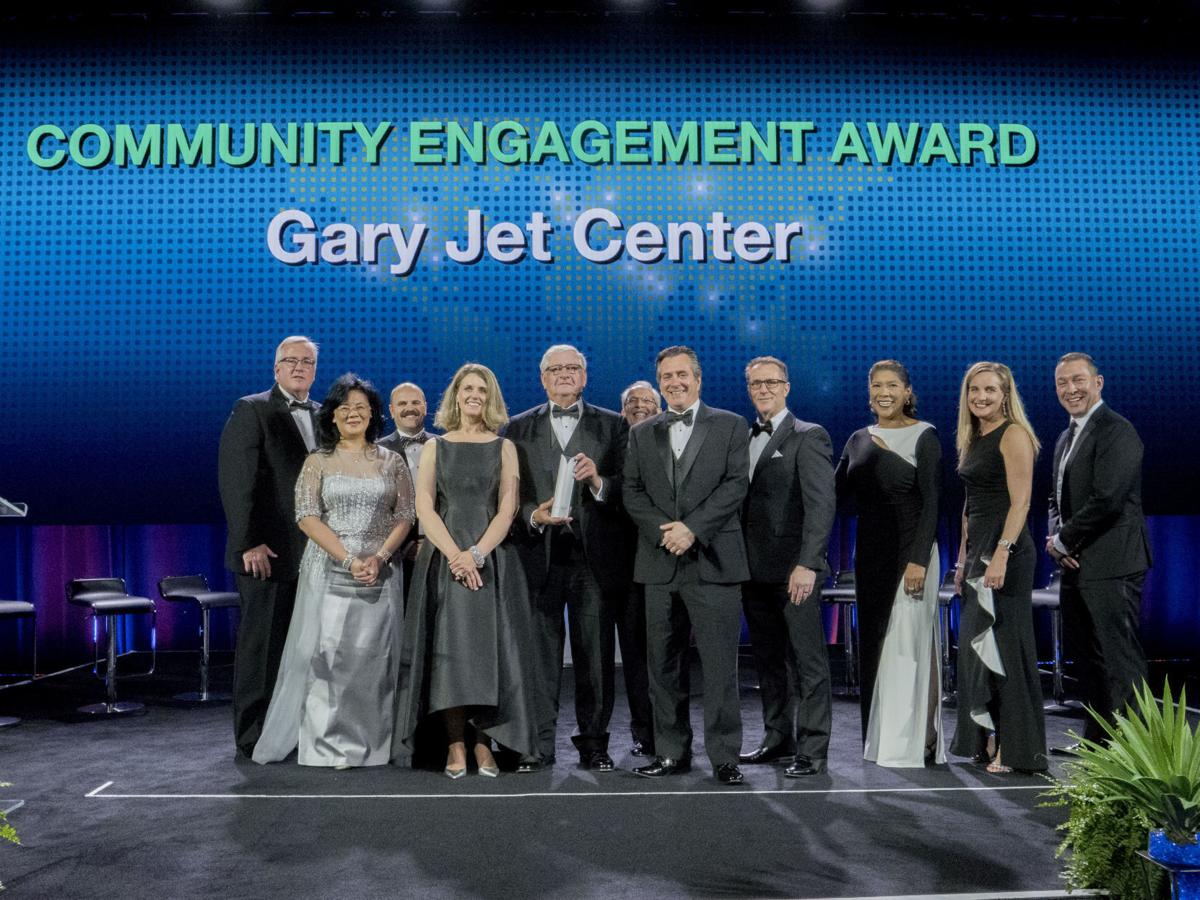